The store will not work correctly in the case when cookies are disabled.

Think vast sandy deserts, bustling souks, sultry temptresses and exotic, pungent spices. Open up your senses and inhale the glamour and mystique of the Orient in this ode to Oud, that intoxicating and most prized rare wood essence known as Liquid Gold. 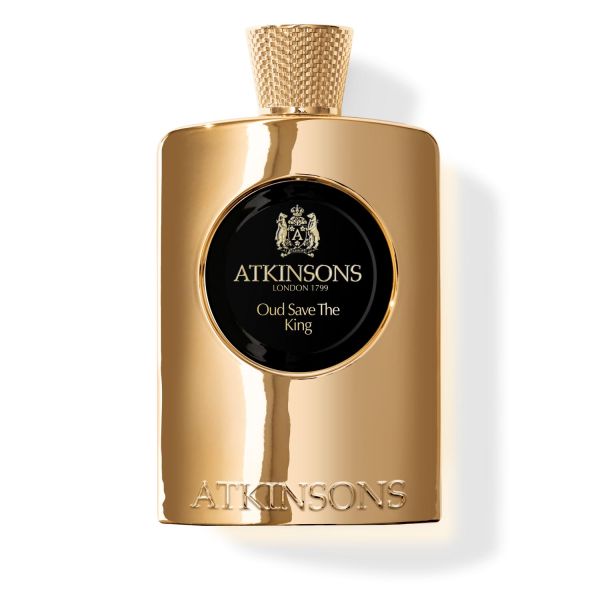 Oud Save the King 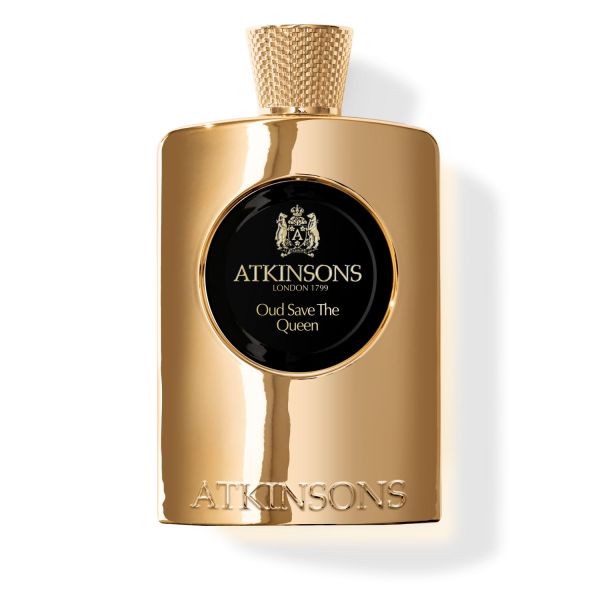 Oud Save The Queen

A seductive tale of forbidden love

A fascinating story of passion and forbidden love is bottled in this pair of alluring fragrances that capture the seductive charms of the Orient and classic British refinement and understatement in a scintillating dialogue between the two cultures. Oud Save the King and Oud Save the Queen are scented goods of supreme luxury, to be worn with straight-backed posture, stiff upper lip and regal insouciance. The Other Side of Oud

Extracted from agarwood, often referred as "The Wood of the Gods” for its rare and precious properties, Oud is no ordinary essence and this bold, intriguing fragrance embodies its unconventional and exotic gorgeousness in all its unabashed, head-turning glory. Her Majesty The Oud His Majesty The Oud

Celebrating the daring exploits of King Faisal I of Arabia and Miss Gertrude Bell, one of Britain’s most renowned queens of espionage, Her Majesty the Oud and His Majesty the Oud transport you back a century to the romance and daunting expanse of the Arabian desert. Heady, intense concoctions of leather, spices and florals, they are designed to be worn with aplomb, supreme confidence and regal self-assurance.

Shop By
Shopping Options
In Stock